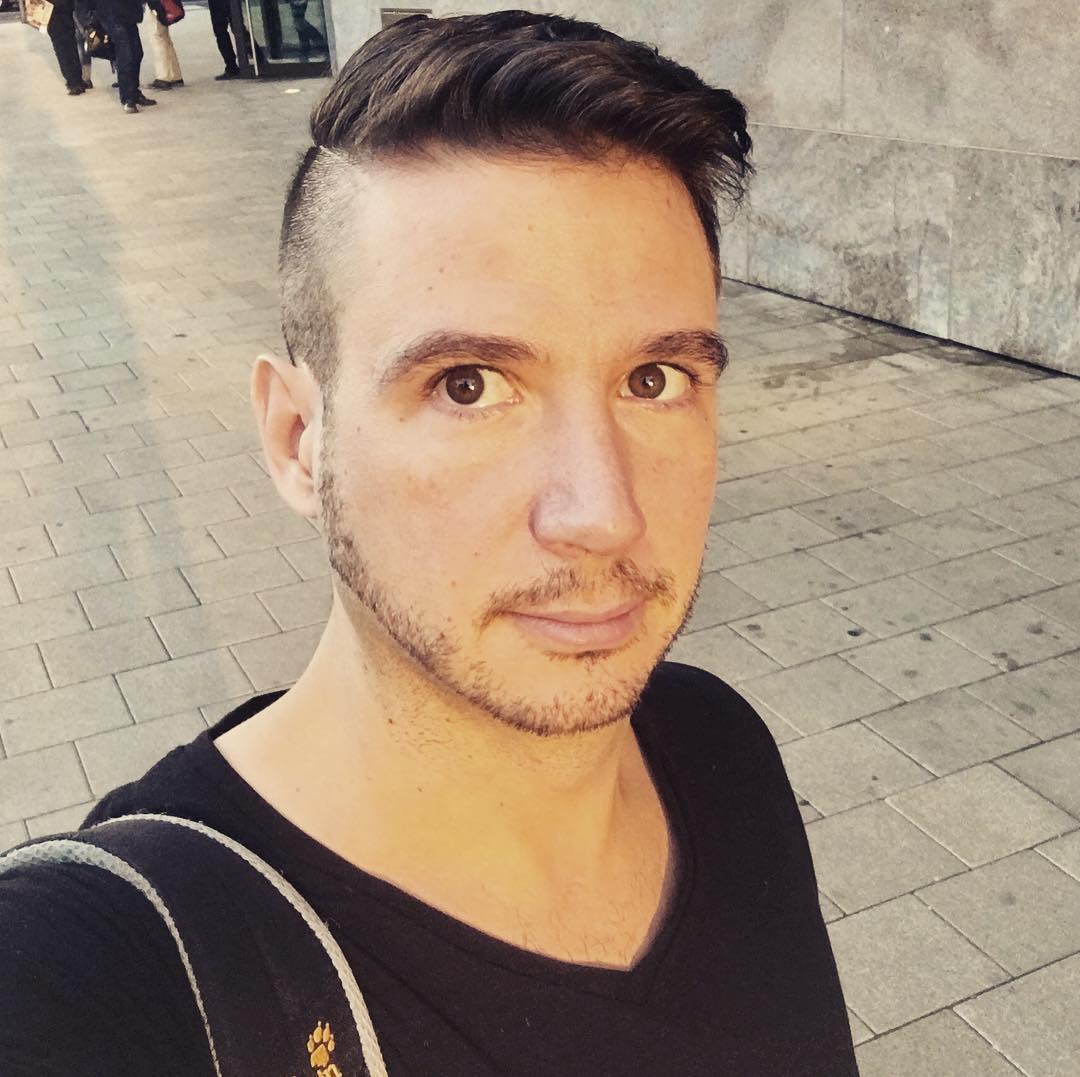 Born in Leverkusen on the 7th of July 1981 and growing up in the small town of Leichlingen, Simon Daniel Flottmann has been living in Cologne since October 2001.

After finishing school he studied Computer Scienes at the polytechnical university of Cologne and the unviserity of Bonn. Ever since 2000 he has been designing and programming websites and is now a freelancing web developer.

Since his early childhood Simon has had an affinity for music: first he learned to play the guitar, then the piano. Since 2008 he is a member of the carnival society StattGarde Colonia Ahoj e.V. and as a founding member of their brass band he is their vice conductor and an avid saxophone player. He arranges the scores for the band, leads rehearsels and conducts up to 150 performances per year.